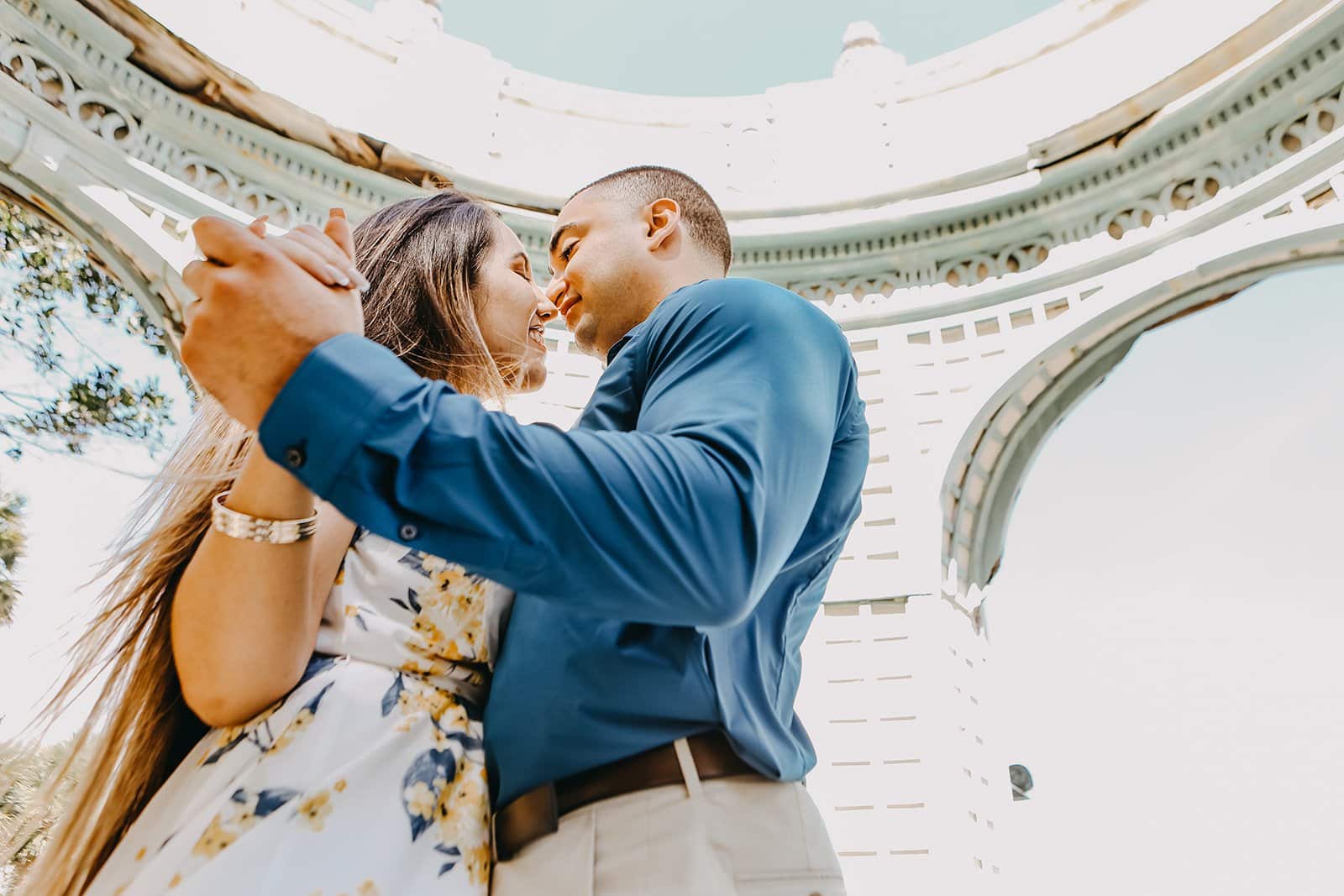 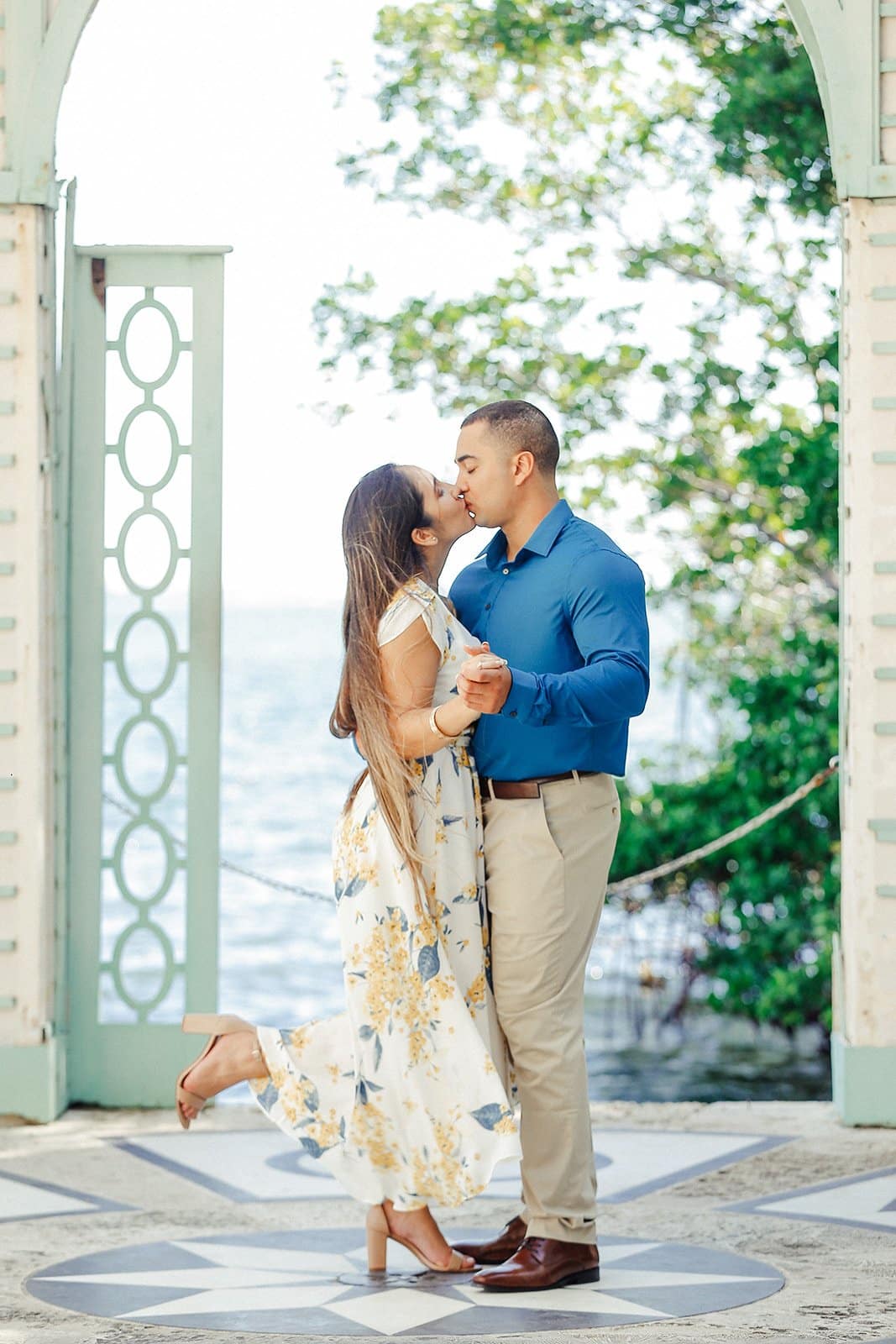 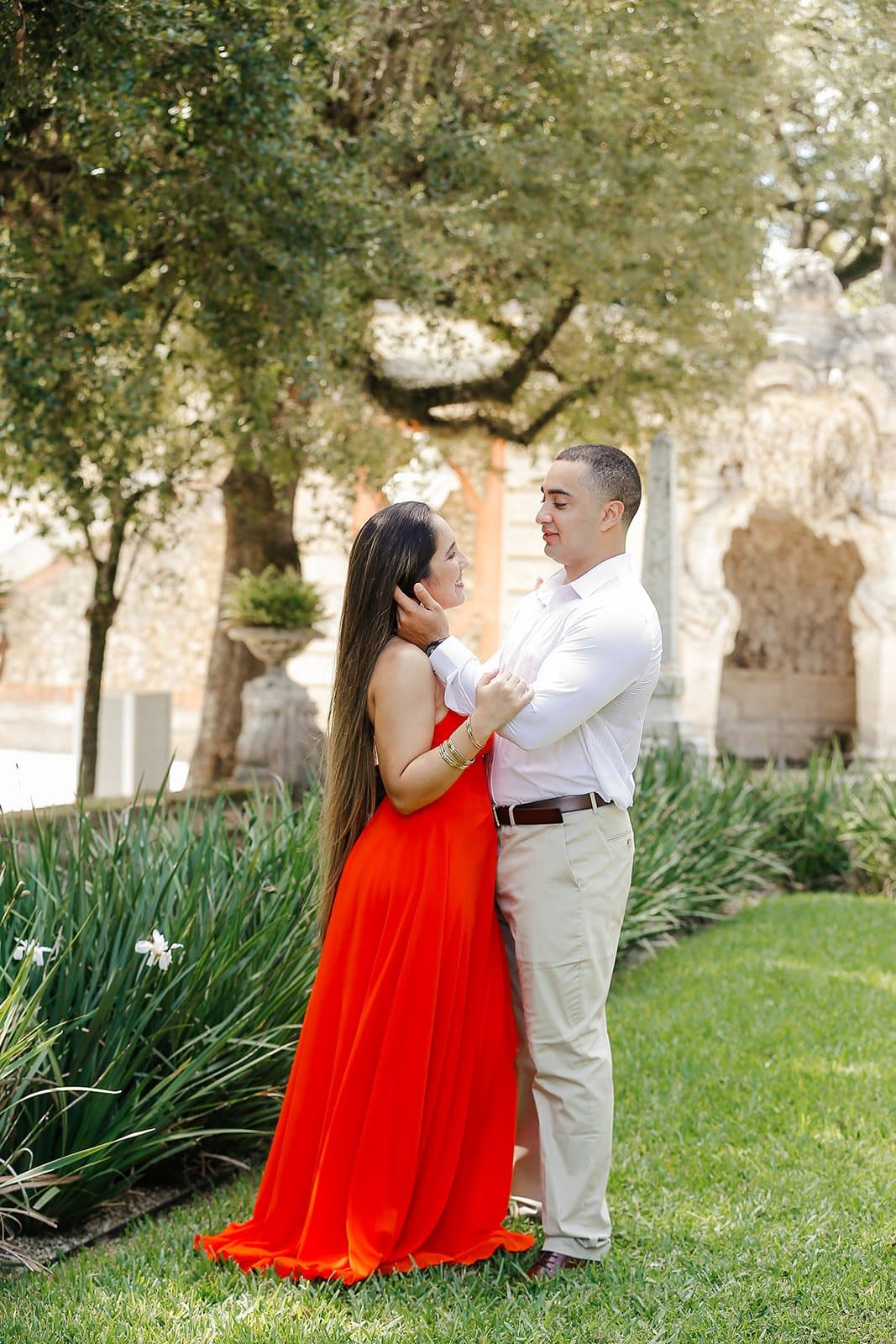 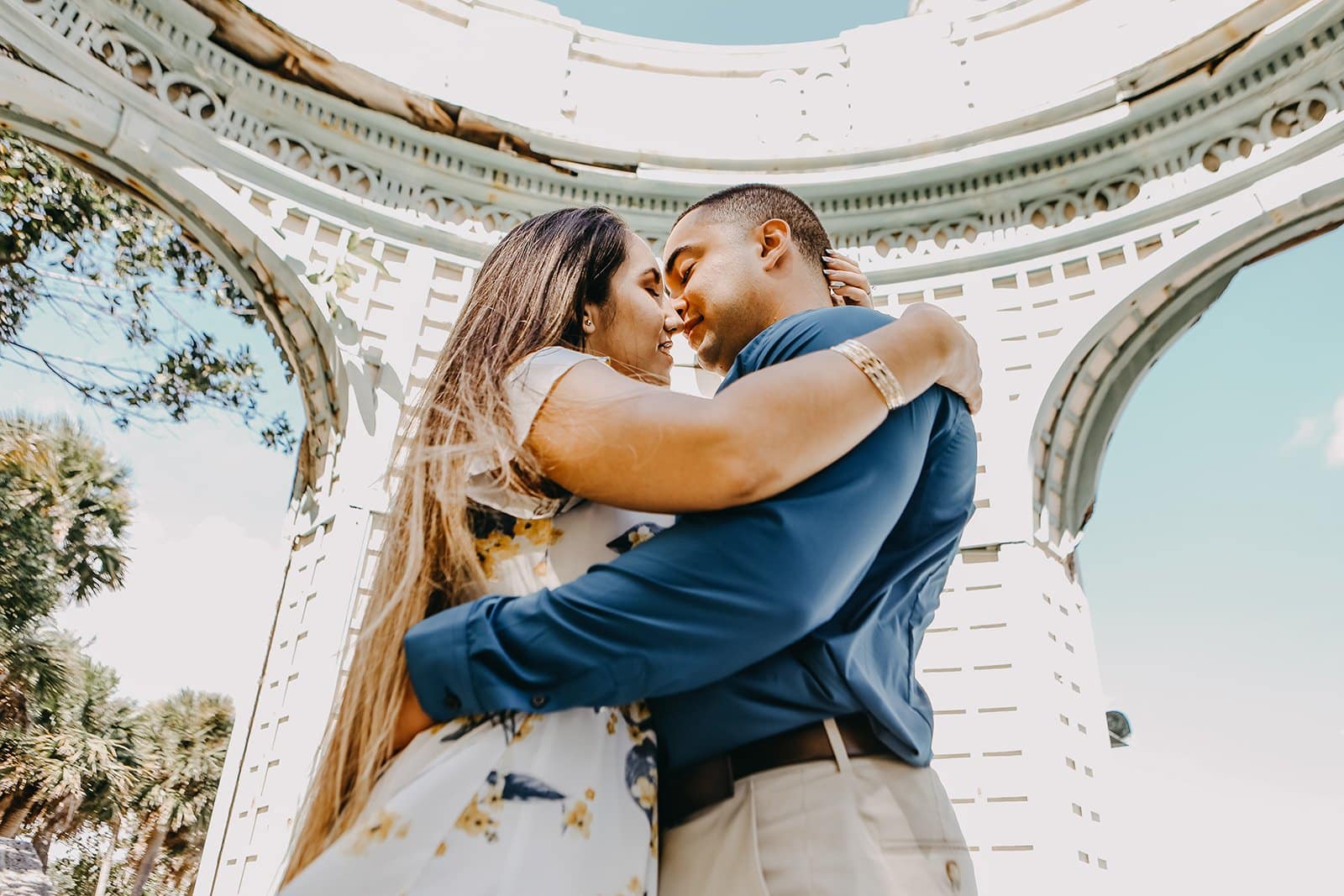 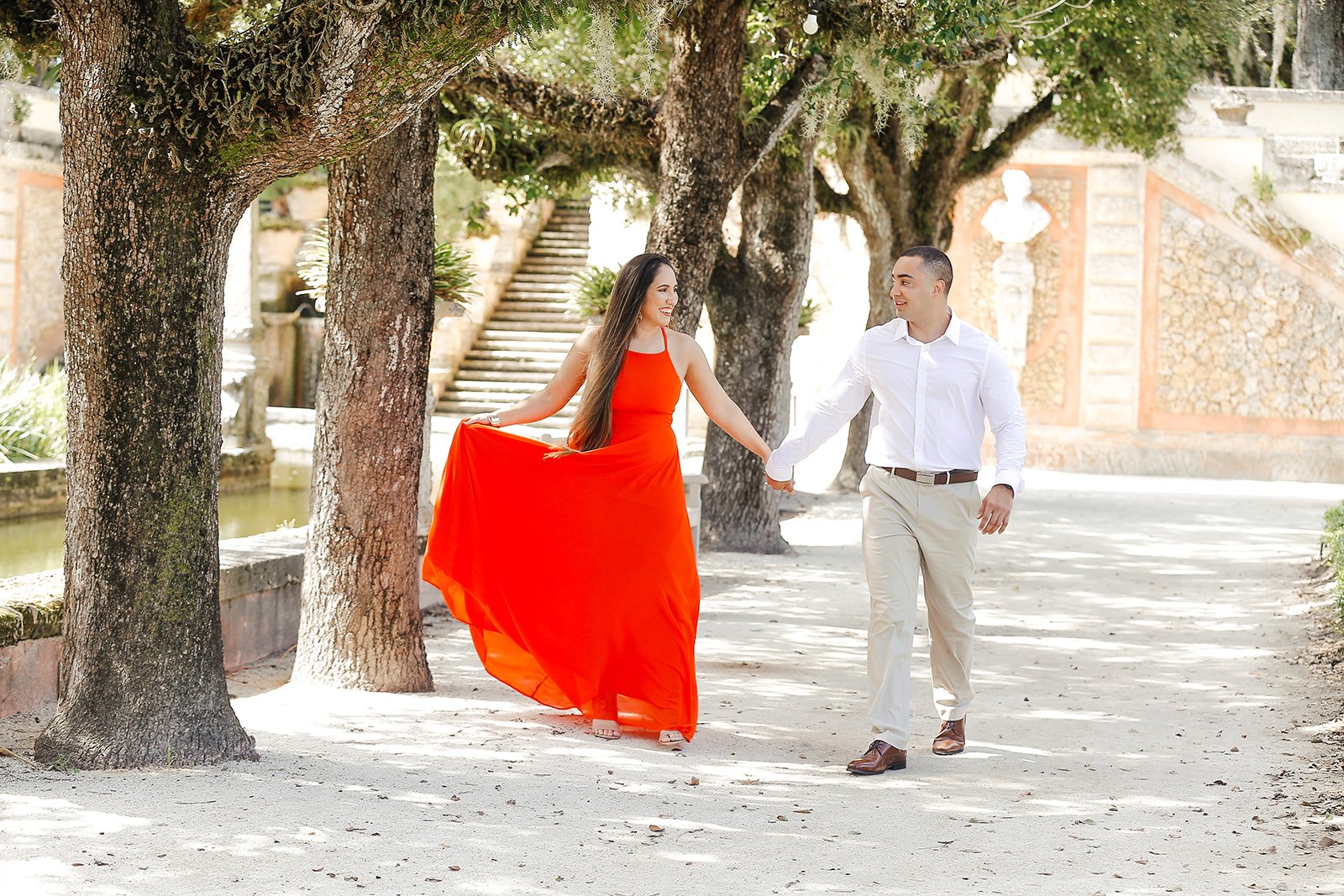 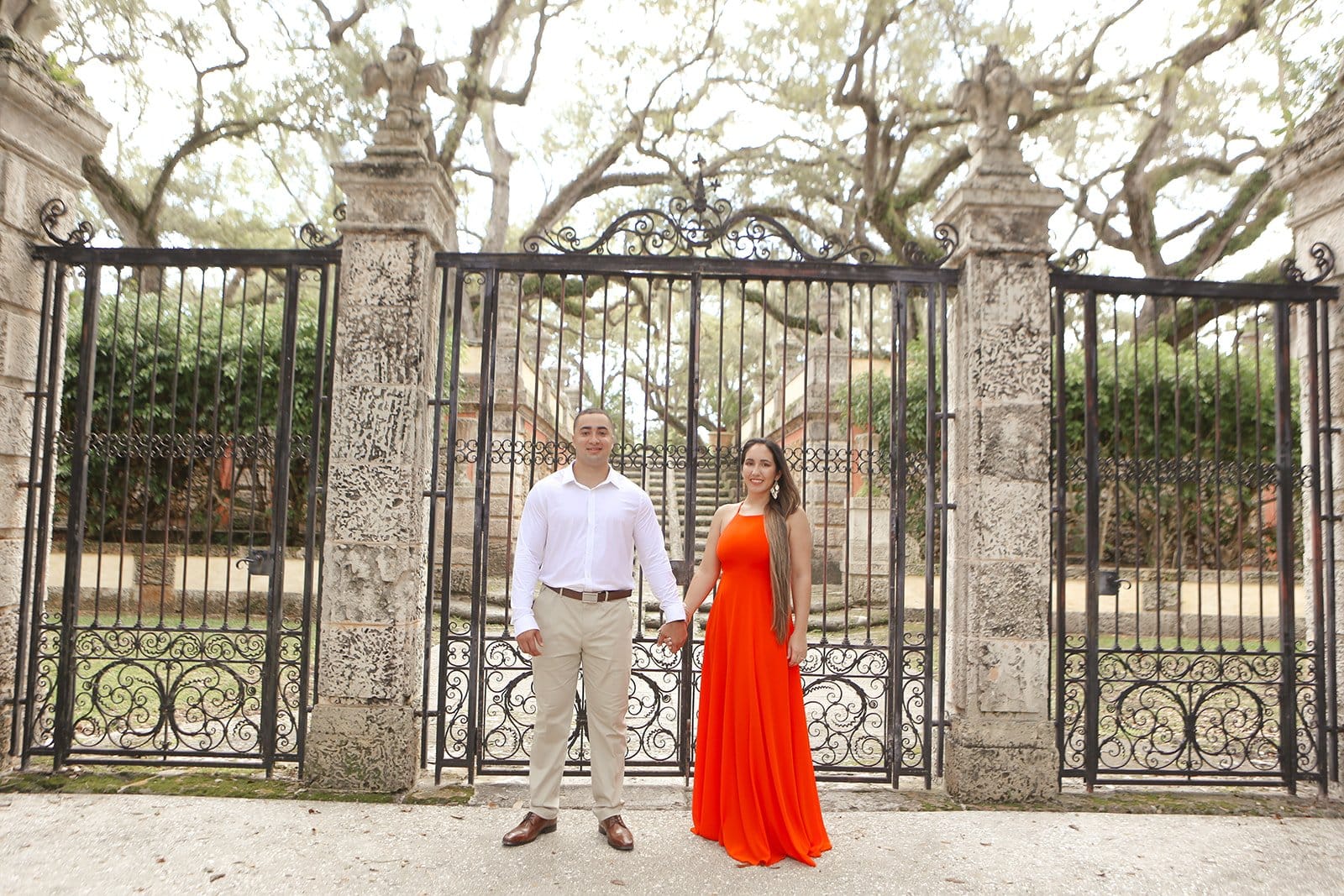 Choosing Viscaya As Your Location

Viscaya is a beautiful and scenic location. For starters is probably one of the nice and largest all around venues in Miami in terms of out door scenery. You have the view of the beautiful Miami ocean water plus the Gardens of Viscaya. Viscaya was inspired by the amazing Versailles palace. If you ever been to Versailles you know that Viscaya has a lot of similarities. For starters the gardens in Viscaya extends throughout the majority of the property. For a wedding this is such an incredible element for all of your guest. Imagine your guest being able to walk around through cocktail hour through a property that’s been here since the start of Miami. When you walk through this property it gives you a feeling of the Great Gatsby movie with Leonardio Di Carpio.

Viscaya is Romantic and Epic

Viscaya is one the locations in Miami were the space can be transformed to be romantic or epic. James Deering, the original creator and owner of Viscaya made it this way. It’s all in your imagination. What do you think of Viscaya?

Genevieve and Jesus are just so awesome. Viscaya that day was super hot even though we tried to shoot closer towards the colder months. With that being said, they still had a blast. They were together and extremely romantic. We had them dance to their potential first dance song. Which was awesome because later on they actually choose it for their wedding day. It inspired them and stayed close to their hearts. Love is such a powerful thing. One moment Genevieve and Jesus had no idea about their first dance song. The next second they knew everything just because of one dance in Viscaya. Let’s capture your moments in Viscaya.